PeroxyMAX is an activated alkyl peroxide formulation in water that efficiently generates reactive oxygen species (ROS) at a rate that is practical to dispense as a liquid product. The ROS “supercharges” the oxidative activity of the parent peroxide. The primary ROS in PeroxyMAX is singlet oxygen, which is molecular oxygen (O2) in an excited state. The combination of oxidizing species in PeroxyMAX provides enhanced performance while generating a significant oxidation-reduction potential signature which can be monitored and correlated to concentration or efficacy in a treatment process.

By its nature, singlet oxygen is short-lived in water and reacts quickly with certain kinds of materials but not with others. This unique selectivity, in comparison to hydroxyl radical or ozone, allows it to do specific jobs in the presence of materials including salinity, oil, ammonia and numerous water treatment chemicals.

The selective reactivity of PeroxyMAX is also very beneficial for avoiding corrosion and degradation of equipment and materials. The inherent selectivity makes the chemistry less aggressive towards sensitive metals, polymers and elastomers. Through years of product experience and extensive lab testing the selectivity of PeroxyMAX to target contaminants over other materials has been well established. 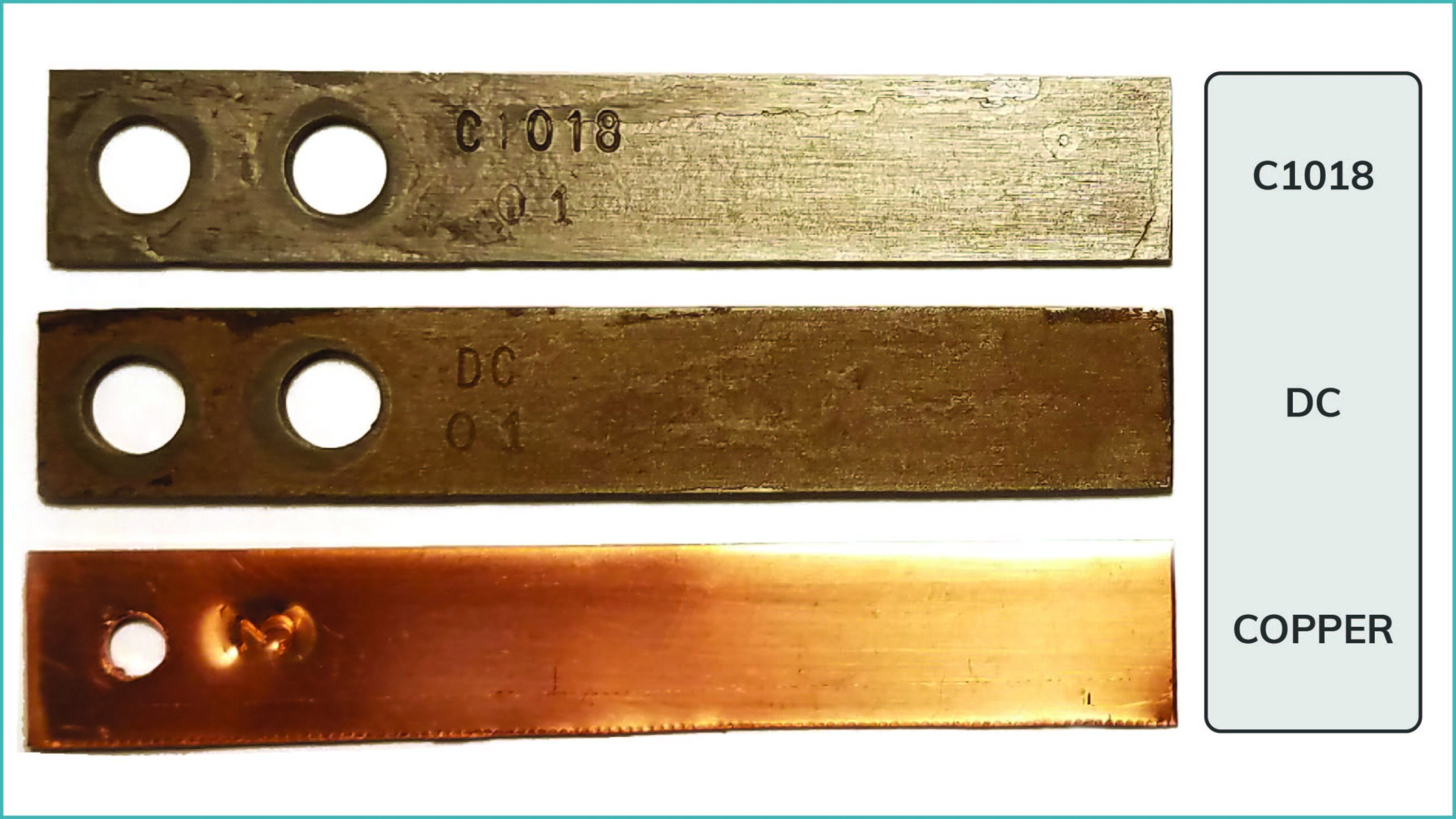 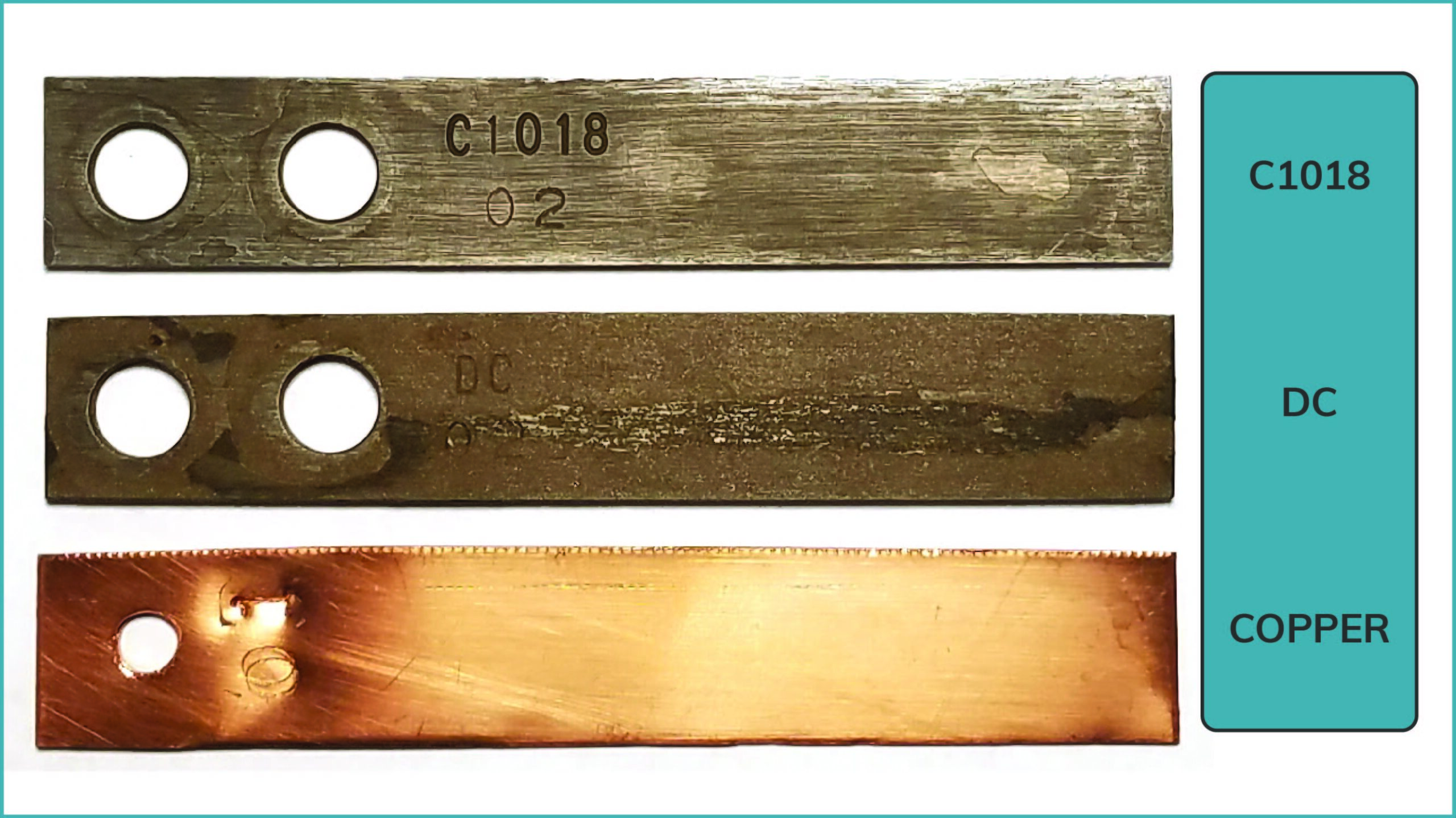 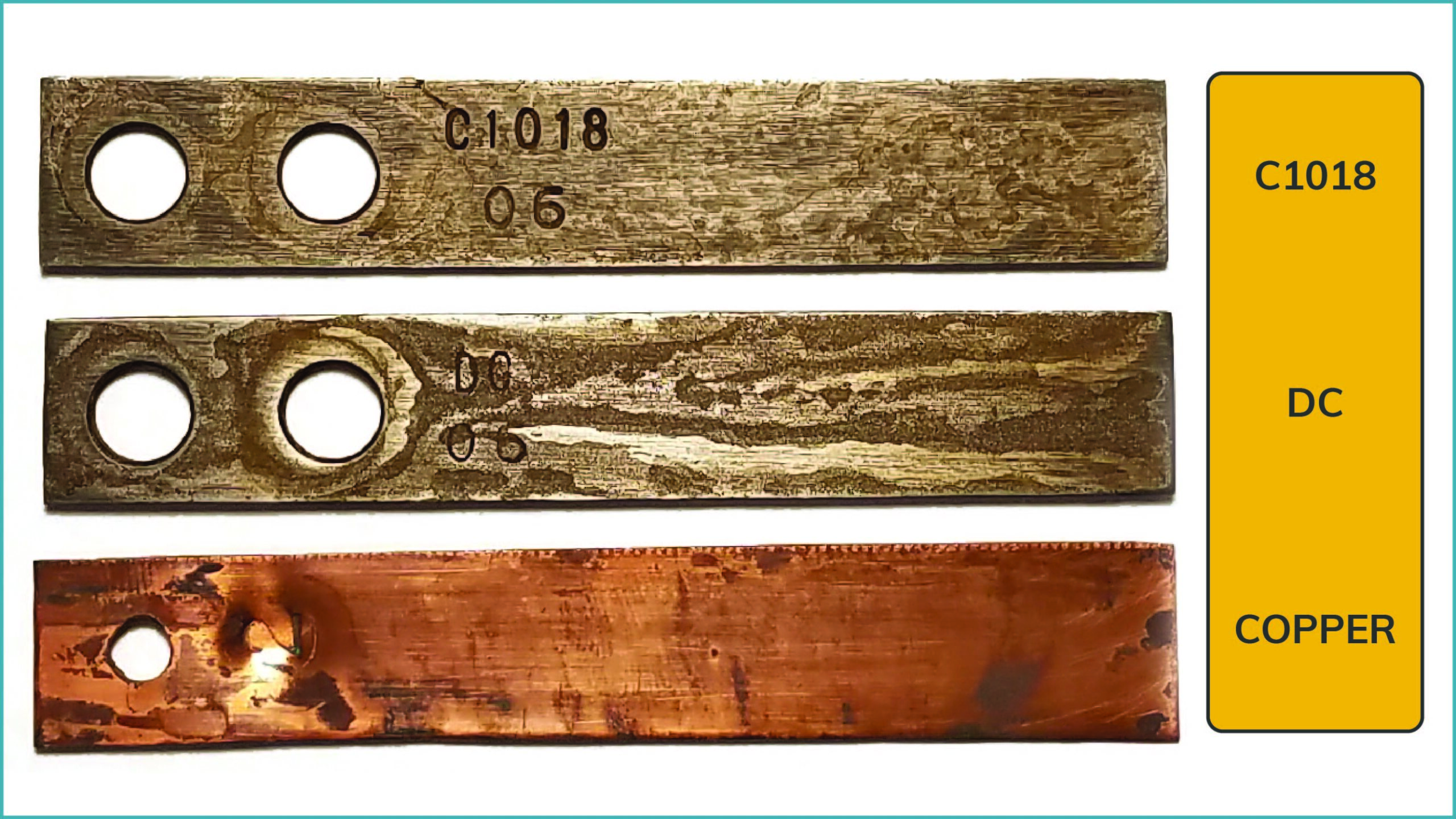 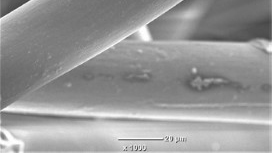 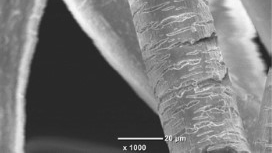 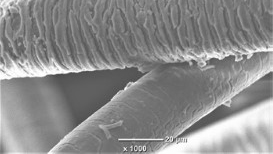 Because of the relatively short half-life of the PeroxyMAX chemistry it is generated on site and on demand in water from three stable, non-flammable liquid feedstocks in a safe, automated process. As a result, there is no storage required for the active product and no use of stabilizers toxic to the environment.

Reactive oxygen species (ROS) refers to multiple forms or energy states of oxygen with greater activity or reactivity than molecular oxygen, O2, present in air. Several ROS are naturally occurring in the environment, play critical roles in biological systems, and many have been harnessed for commercial uses. Common examples of ROS include hydroxyl radical (HO•), hydroperoxyl radical (HOO•), superoxide radical anion (O2•-), excited-state singlet oxygen (1O2), and ozone (O3). In general, ROS in water are short-lived and, for commercial uses, are generated at the point of use or in-situ. ROS uses include:

Each ROS has a different oxidation potential and reactivity profile making them useful in different situations.

The most powerful, but shortest-lived, ROS in water treatment conditions is the hydroxyl radical, which is useful for breaking down most chemical contaminants (a non-selective oxidizer) and is readily produced by in-situ chemical catalysis or photolysis methods. However, hydroxyl radicals reacts very rapidly with salts, carbonate, peroxide and itself which greatly reduces its efficiency, especially in salt water. At the other end of the oxidation spectrum is superoxide, which can selectively oxidize or reduce specific materials and is an important intermediate in catalytic cycles (e.g., Fenton) and cellular chemistry. Singlet oxygen is of interest for its selective oxidative reactivity and biocidal properties compared to other ROS, especially in the presence of salts, water treatment chemicals, cellulose and textiles.

Oxidation technologies play a crucial role in nearly every aspect of modern life including manufacturing, water treatment, food production, mineral extraction, and disease prevention. Industrial oxidation processes with chlorine were common in textile and pulp bleaching by the late 1700’s and used in hospitals for disinfection by the mid-1800’s. The first documented chlorination of a public water supply in the United States was in 1909. While these advancements were beneficial to society, the associated hazards and toxic byproducts of chlorine-based oxidation chemistry also had severe negative impacts on health and the environment. Over time, many other industrial oxidants and technologies to produce them were developed, exhibiting new performance capabilities, improved safety, and reduced pollution. Clean Chemistry’s oxidant technology leverages the latest technological advances to meet sustainability objectives for industrial chemistry. 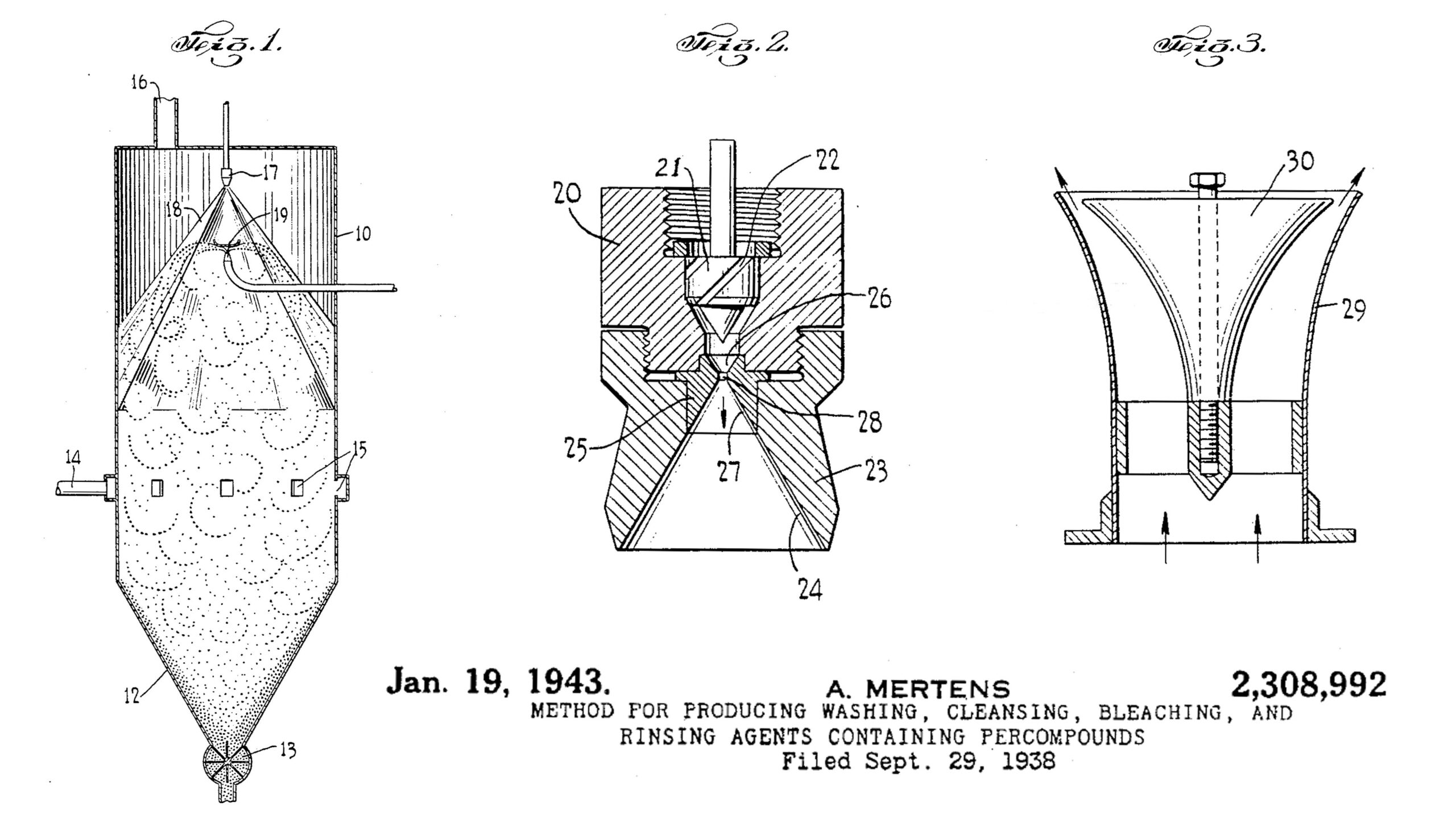